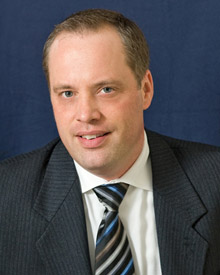 Mr. Holdren received CALI Awards in Intellectual Property and Criminal Law, and was selected to be a fellow for the American Board of Trial Advocates after graduation.